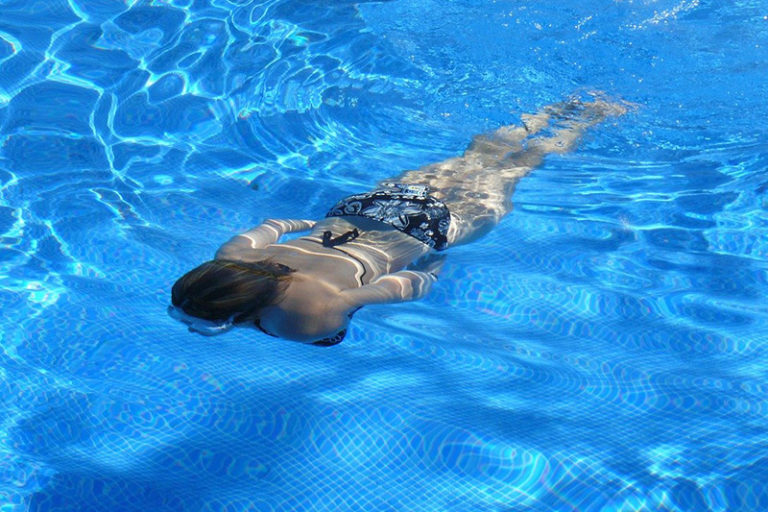 At the foot of the Euganean Hills

About 15 km from the Agritourism Le Muraglie you can enjoy well-deserved rest in the well-known Thermae of Abano.

Abano Terme is the most ancient European thermal centre – a destination for thousands of visitors every year who are health-conscious and attentive to their mental and physical well-being.

A place rich in history and culture, it boasts in its territory monasteries, sanctuaries, and museums of cultural significance. Abano is also close to a Roman archaeological site. The standout attractions are, firstly, the Pinacoteca Civica (Civic Art Gallery) which collects works by such artists as Tiepolo and Hayez and, secondly, the Sanctuary of the Beata Vergine della Salute (Sanctuary of the blessed Virgin of Health) with the frescos of Jacopo from Montagnana.