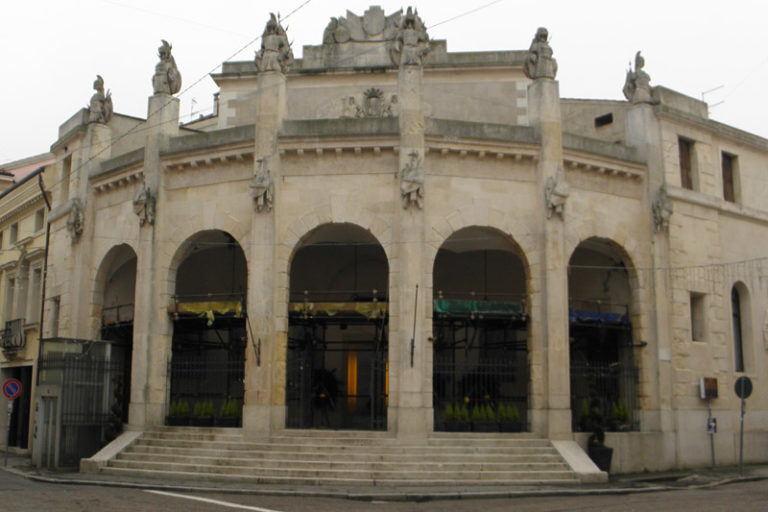 Agritourism close to Rovigo, the province of Po Delta

Less than 30 km away from Agritourism Le Muraglie, you can visit Rovigo

Among the most interesting places we find:

Rovigo is famous for the Fair in October, which gives colour to the city center. An event that takes place every year for more than 5 centuries beginning from 1482, the year in which Rovigo became a part of the “Serenissima”.

Not far from the city, going towards the sea, is the Regional Park of the Po Delta. It includes all the geographic delta of the river and is of considerable importance from a naturalistic point of view.