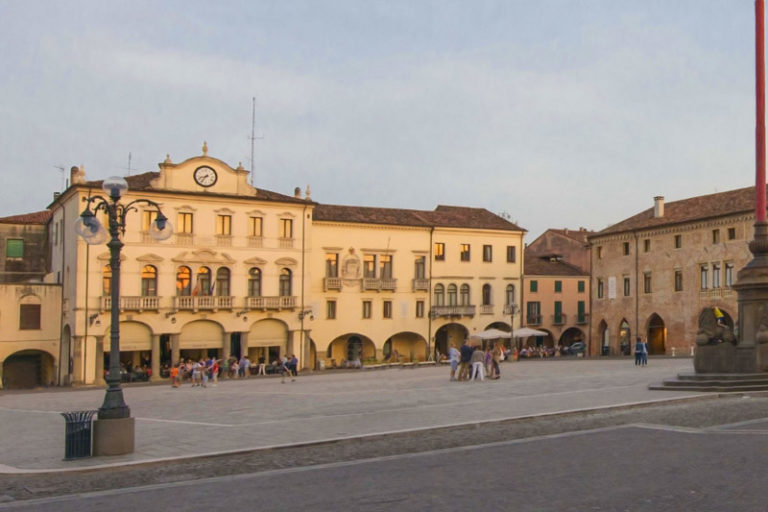 The ancient cradle of Veneto people

10 km from the Agritourism Le Muraglie stands out Este, the most ancient city of the Euganean territory with its 3000 years of history.

In este, on the slopes of the Euganean Hills, were born the first settlements of paleovenetian civilisation. It is witnessed by the several remains available in the National Atestino Museum.

The small town has been the cradle of Estense family and it hosted the Carraresi, the noble family of Padua, whose castle brings its name.

As well as the Carraresi Castle and its gardens, you can visit other historical and culturally interesting places, such as the excavation of paleo-Venetian and roman, Villa Contarini and the Monumental Complex of San Francesco